Auden famously rejected his poem 'September 1, 1939', but it has been persistently anthologised and is now widely considered to be one of his greatest poems. Slightly reminiscent of Yeats's 'Easter 1916', it is deceptively easy to read, but, like many of Auden's poems, contains subtleties and depths of meaning which may not be obvious at first sight. It was widely featured in the shocked aftermath of the 9/11 attacks on America, and, indeed, also resonates regarding the current political situation in Europe and the USA. Yet, despite its geographical and historical specificity, there is a more abstract and general nature to the poem, which gives it a lasting universality. Auden cleverly counterpoints both the public and the private, the collective and the individual, morality and immorality, despair and — in the end— hope. And, underlying the main political text, runs a personal subtext about Auden's homosexuality.

Although the line 'We must love one another or die' has led to much sloganising, and was a line which finally embarrassed Auden, I find the last two stanzas quite moving. Reading them, I am reminded of Eleanor Roosevelt's quote 'It is better to light a candle than curse the darkness', and of Amnesty International's candle-in-barbed-wire logo, and of the samizdat messages of persecuted minorities, of oppressed writers and fighters for justice everywhere.

All I have is a voice
To undo the folded lie,
The romantic lie in the brain
Of the sensual man-in-the-street
And the lie of Authority
Whose buildings grope the sky:
There is no such thing as the State
And no one exists alone;
Hunger allows no choice
To the citizen or the police;
We must love one another or die.

Defenceless under the night
Our world in stupor lies;
Yet, dotted everywhere,
Ironic points of light
Flash out wherever the Just
Exchange their messages:
May I, composed like them
Of Eros and of dust,
Beleaguered by the same
Negation and despair,
Show an affirming flame.
Posted by The Solitary Walker at 20:36 4 comments: 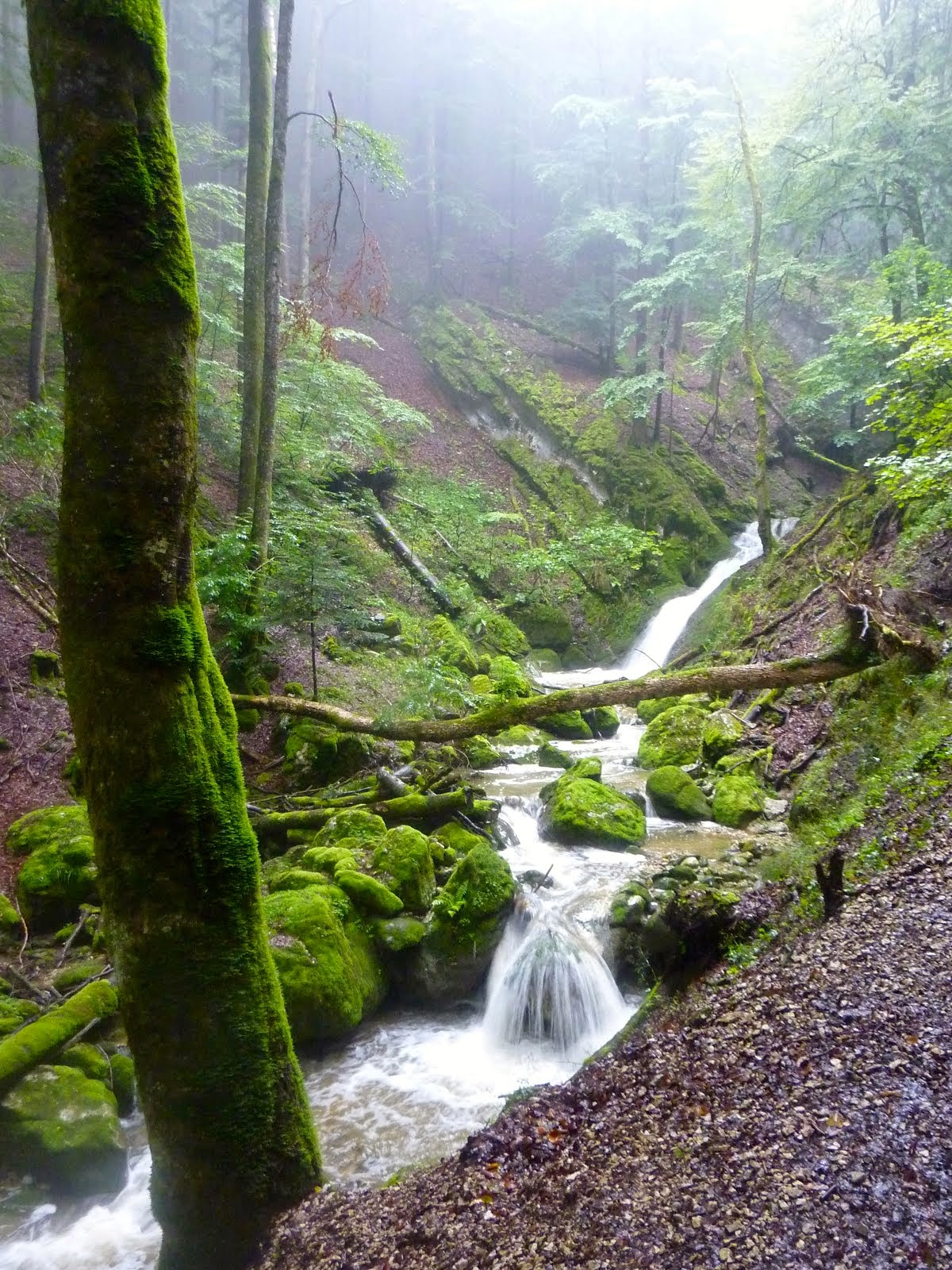 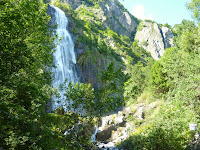 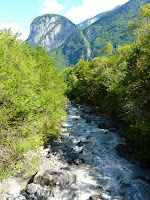